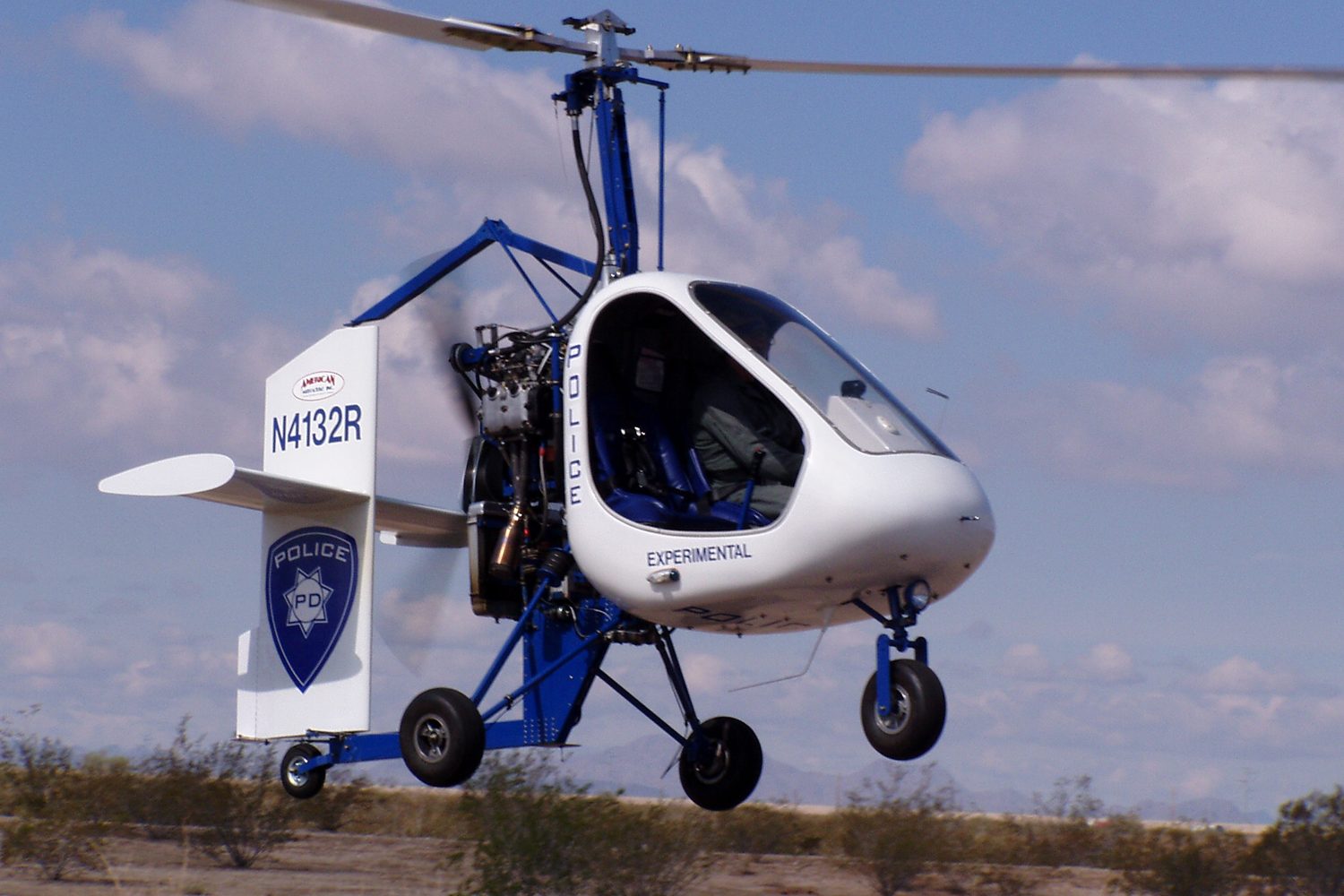 The SparrowHawk has significantly improved the Gyroplane kit design by introducing the innovative “center-line-thrust” placement of the propeller and appropriately aligning the rotor thrust vector.

Over the last several years, some gyroplane manufacturers have also adopted centerline thrust (while certain others left the market) resulting in improved safety. As a result, the gyroplane market has experienced significant growth and renewed interest.

Capt. Sanjeev Mathur, the CEO of One08 Group stated “We are immensely excited to be able to bring these affordable aircrafts to our customers in this region. Now they can own an aircraft for the price of a premium car.”

“American Autogyro is extremely pleased to be partnering with One08 Group to bring safe, sustainable and affordable gyro-technology to this region of the world,” said Skyworks Director Jack Carter.

One08 Group are distributors for Aviation, Maritime, Mining and other heavy industry products, equipment and services, representing manufacturers from across the globe. They also act as Mandate or Facilitator for commodity deals. One08 Group aims to continue partnering with innovative Companies providing niche solutions. For more information about the company, visit www.one08group.com

Skyworks Global Inc. is the world leader in gyronautics, the study and design of sustained autorotative flight represented by the company’s gyroplane technology. Skyworks has more than 40 patents with several more underway, all obtained in an effort to radically change not only the way gyroplanes are perceived, but also the way they are utilized. From mass personnel transportation, agriculture, and border protection to literally changing the economies of developing nations, Skyworks’ goal is to change the paradigm of aerial technology. For more information about the company, its products, and individual members of the Skyworks’ team, visit www.Skyworks-Global.com.