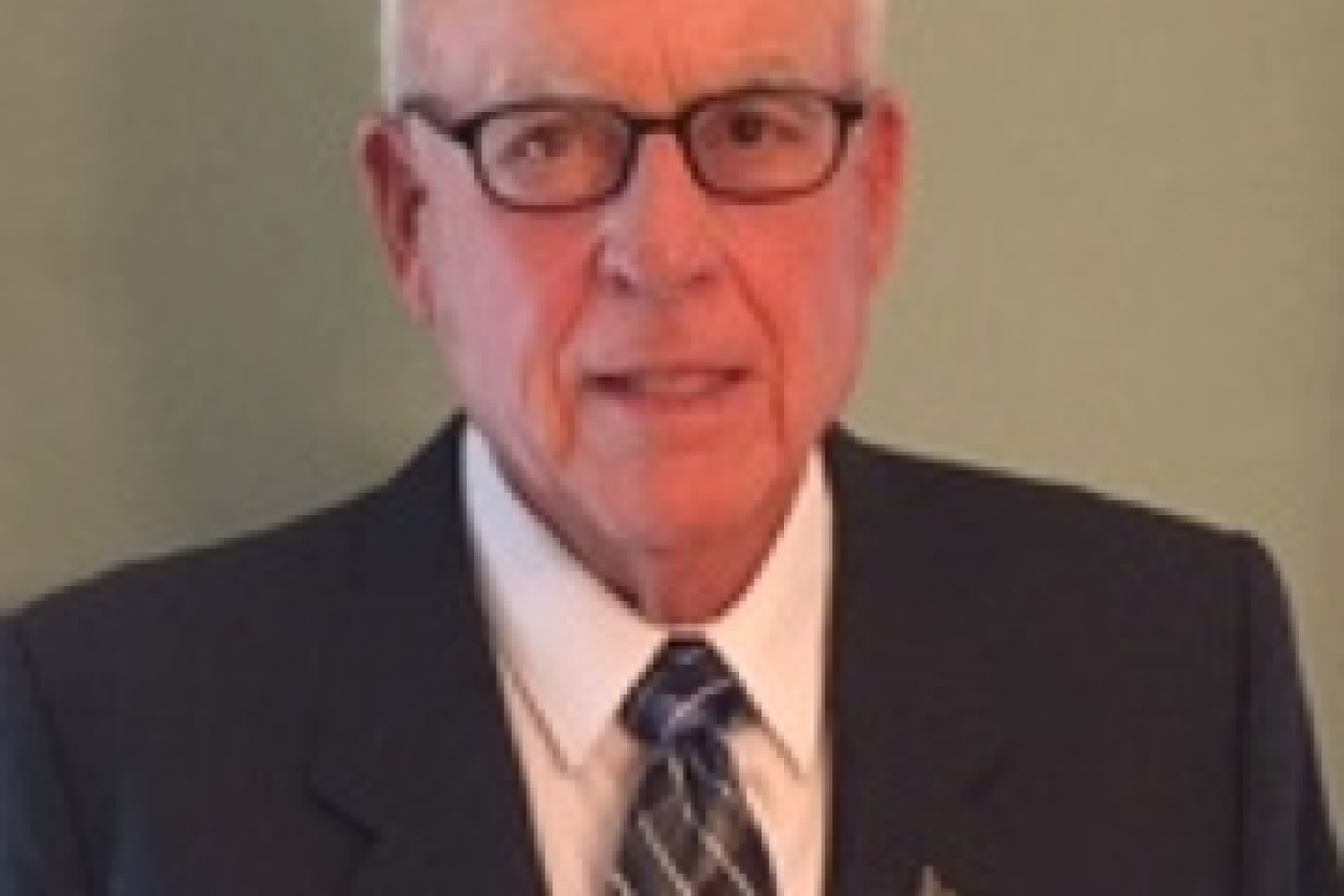 “General Guenther has tremendous experience in military acquisition and logistics protocol,” said retired Air Force Brig. Gen. John Michel, Skyworks Director. “That expertise, along with his tenure as a senior executive with industry leader Northrop Grumman, will be invaluable to Skyworks as we energize interest in the tremendous potential of gyronautics and engage with our governmental, military and private sector partners.”

During his career in the U.S. Army, Gen. Guenther served as Commanding General of Communications Electronics Command (CECOM) and led the Research and Development, Acquisition and Logistics support for all command, control, computers and communications. His final Army assignment was as the first Army Chief Information Officer (CIO)/Director of Information Systems, Command, Control, Communications and Computers (DISC4). He was the recipient of the Distinguished Service Medal, among many service awards.

In his role at Northrop Grumman, Gen. Guenther led critical efforts supporting the Warfighter in the oversight of Battlefield Digitization, Command and Control, the Hunter Unmanned Aerial Vehicle (drone) and systems engineering activities. Prior to that he served as Vice President and General Manager for Computer Associates International’s Federal Systems Group.

Gen. Guenther holds a B.A. in Economics from Western Maryland College (now McDaniel College) and a Master’s Degree in Procurement and Contracting from Florida Institute of Technology. He also completed all levels of military training including graduation from the U S Army Command and General Staff College, the Army War College and specialty training at the Defense Systems Management College. He has been a member of Board of Trustees for McDaniel College for the past 10 years and also serves on the Board of Directors for Widepoint Corporation, Small North Virginia Company (SNVC), the AFCEA Educational Foundation and the Aurora Foundation.

Skyworks Global Inc., is the world leader in gyronautics, the study and design of sustained autorotative flight represented by the company’s gyroplane technology. Skyworks has more than 40 patents with several more underway, all obtained in an effort to radically change not only the way gyroplanes are perceived, but also the way they are utilized. From mass personnel transportation, agriculture, and border protection to literally changing the economies of developing nations, Skyworks’ goal is to change the paradigm of aerial technology. For more information about the company, its products, and individual members of the Skyworks team, visit www.Skyworks-Global.com.