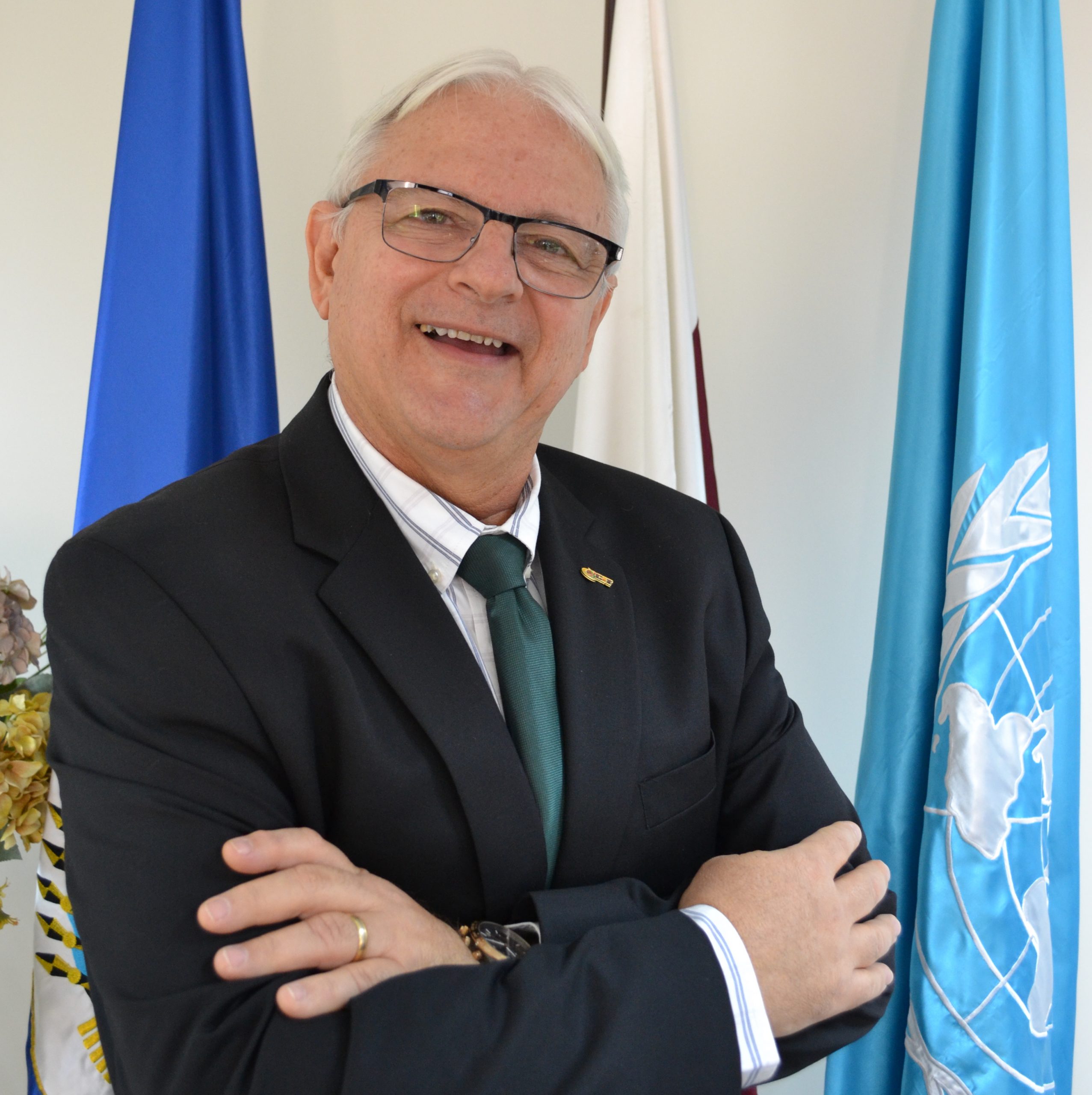 Dr. Felippes serves as the Director of Business Development for Skyworks Aeronautics for South America. Previously, Dr. Felippes was the CEO of Airship do Brasil, a premier manufacturer of aircraft using lighter than air technology in Latin America. Dr. Felippes also serves as CEO of Logistics International Associates (LIA), Special Adviser to the Secretary General of the Inter-American Chamber of Transportation (CIT), and has previously worked as a management consultant for major events including the 2011 Military World Games in Rio de Janeiro.

A retired Colonel in the Brazilian Army, Dr. Felippes spent much of his life working as a transportation, logistics, and aviation specialist, working on projects including administrative management of supplies, air transportation, flight equipment and special aviation services.

Throughout his career Dr. Felippes has written an array of books, patents and technical articles that have been published in journals and periodicals throughout Europe and the Americas. He is a visiting Professor at the Catholic University of Brasilia (UCB) and serves as an advisor for Brazil’s first MBA program in Logistics and Transportation. He is also the Latin American Coordinator for the CELTEM, CABEM, CISMEM and HESTRAM Programs at the University of Miami – Coral Gables. He is invited professor at Brasilia Catholic University – UnB, IESEG in France and at George Washington University – GWU, Washington DC, USA.

Dr. Felippes earned his undergraduate degree at the Agulhas Negras Military Academy, with postgraduate degrees from the Brazilian Army Command and Staff School and from Research Institutes in Brazil and Venezuela, where he received his Master’s and Ph.D. He speaks English, Spanish, French and Portuguese, as well as some Russian, German and Italian.